Manchester United are considering a move for Emre Can who is having less playing time at Juventus, where he joined on a free transfer at the end of the 2017/2018 season.

After a comfortable start to life in Turin Italy, with good 29 Serie A appearance last season, it now appears that the ex-Liverpool player has fallen out of favor under his new manager Maurizio Sarri.

Manchester United are keen on signing the 35m rated Juventus midfielder, who has not started a game for them this season and his name has been omitted from the Serie A side’s Champions League squad list. 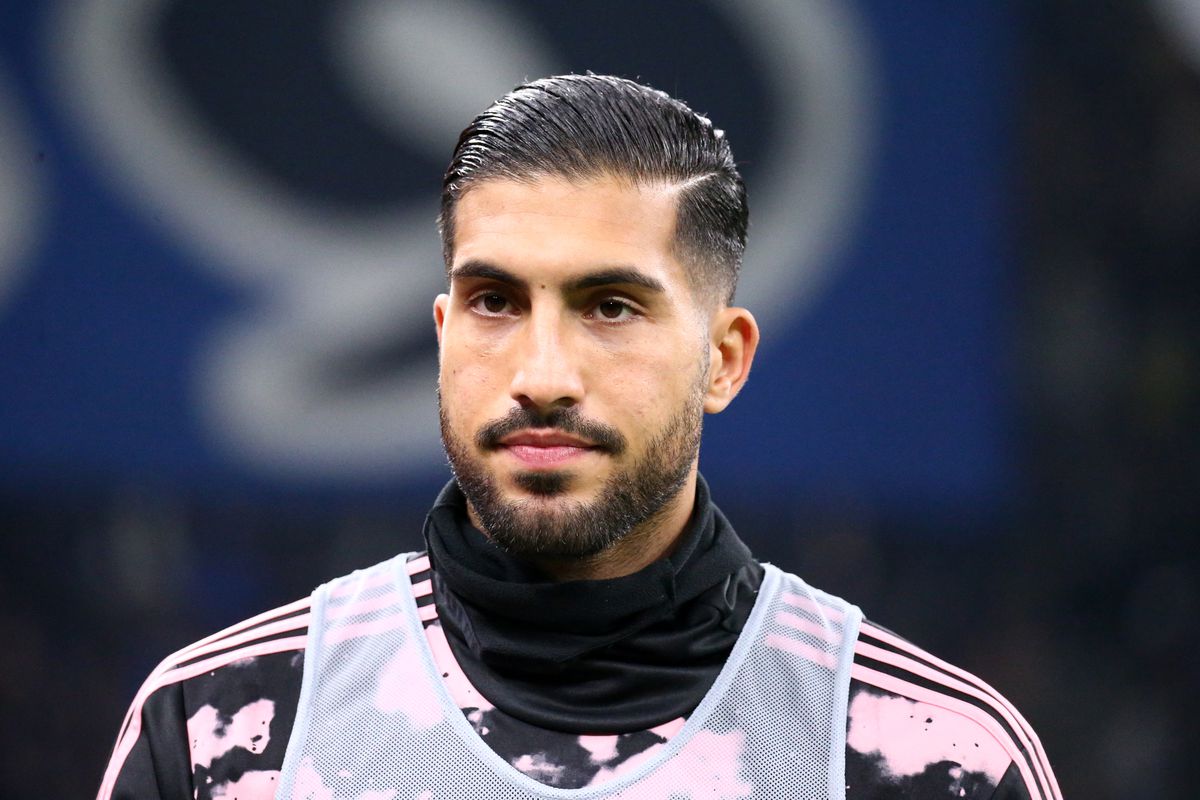 “The fact that I am not in the Champions League squad is extremely shocking for me, mainly because I was promised something different last week” Can say in September.

Ole Gunnar Solskjaer told Sky Sports that he is open to making signings in January. “January is always a very difficult window, he said. But if there are players available and at a favorable price, we will surely spend.