Hakim Ziyech started his Chelsea career with a training session at the club’s Cobham base for the first time since his £33.3m move from Ajax.

The Morocco international, agreed on a five-year contract with Chelsea far back February, He has now begun his preparations for the 2020/2021 season on Saturday, while his new Chelsea team-mates are absent as they face Sheffield United in a top-seven clash. 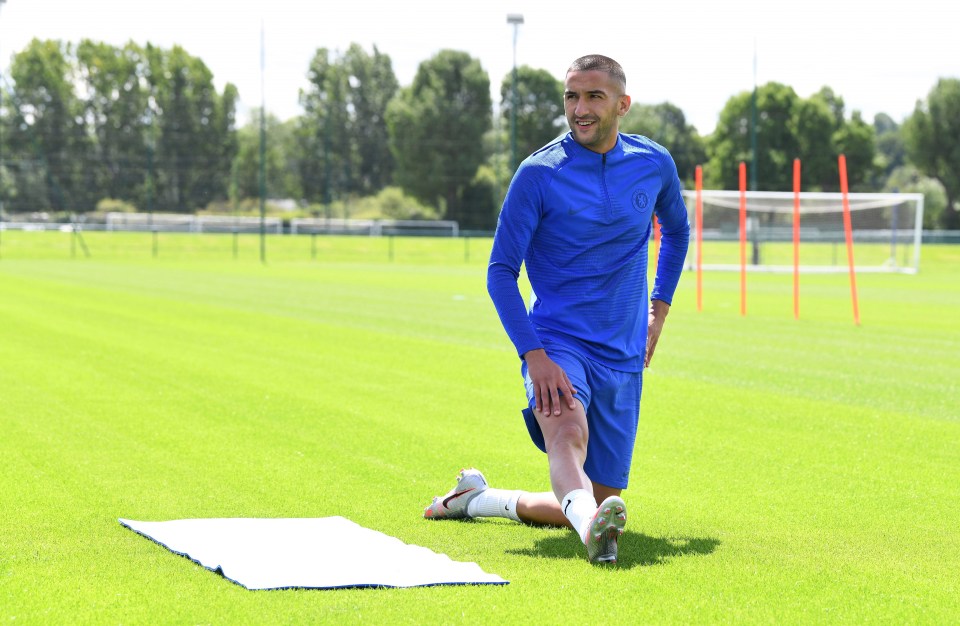 Ziyech, who took part in a light session, was greeted by former Chelsea goalkeeper and current technical and performance adviser Petr Cech.

The 27-year-old effectively began pre-season training for next season, as he has been out of action since March 7, following the cutting short of the Eredivisie season due to the current pandemic.