David Luiz signed a new one-year contract with Arsenal, while Pablo Mari and Cedric Soares have made their loan moves permanent from Flamengo and Southampton respectively. Dani Ceballos has also extended his loan from Real Madrid until the end of the current season. 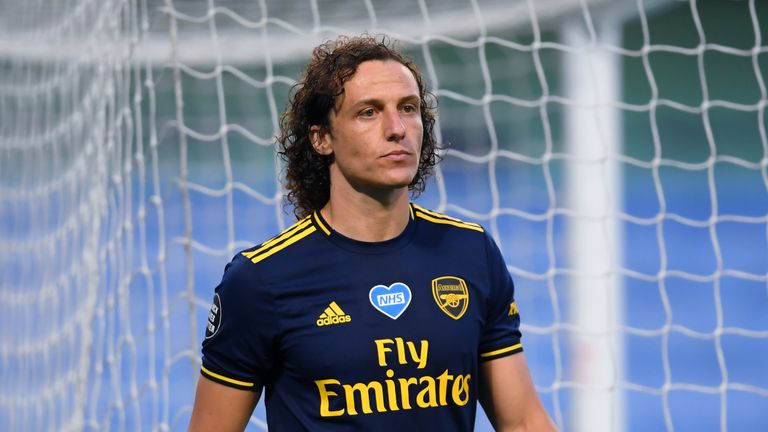 Luiz was due to be out of contract at the end of June and Arsenal head coach Mikel Arteta had urged the club to extend his deal.

The Brazilian center-back will remain at the Emirates Stadium for another year with his current contract, Mari, however, will be formally completing his move from Flamengo on a “long-term deal” when the transfer window reopens and Soares also will become a full Arsenal player when he makes his loan switch from Southampton permanent. 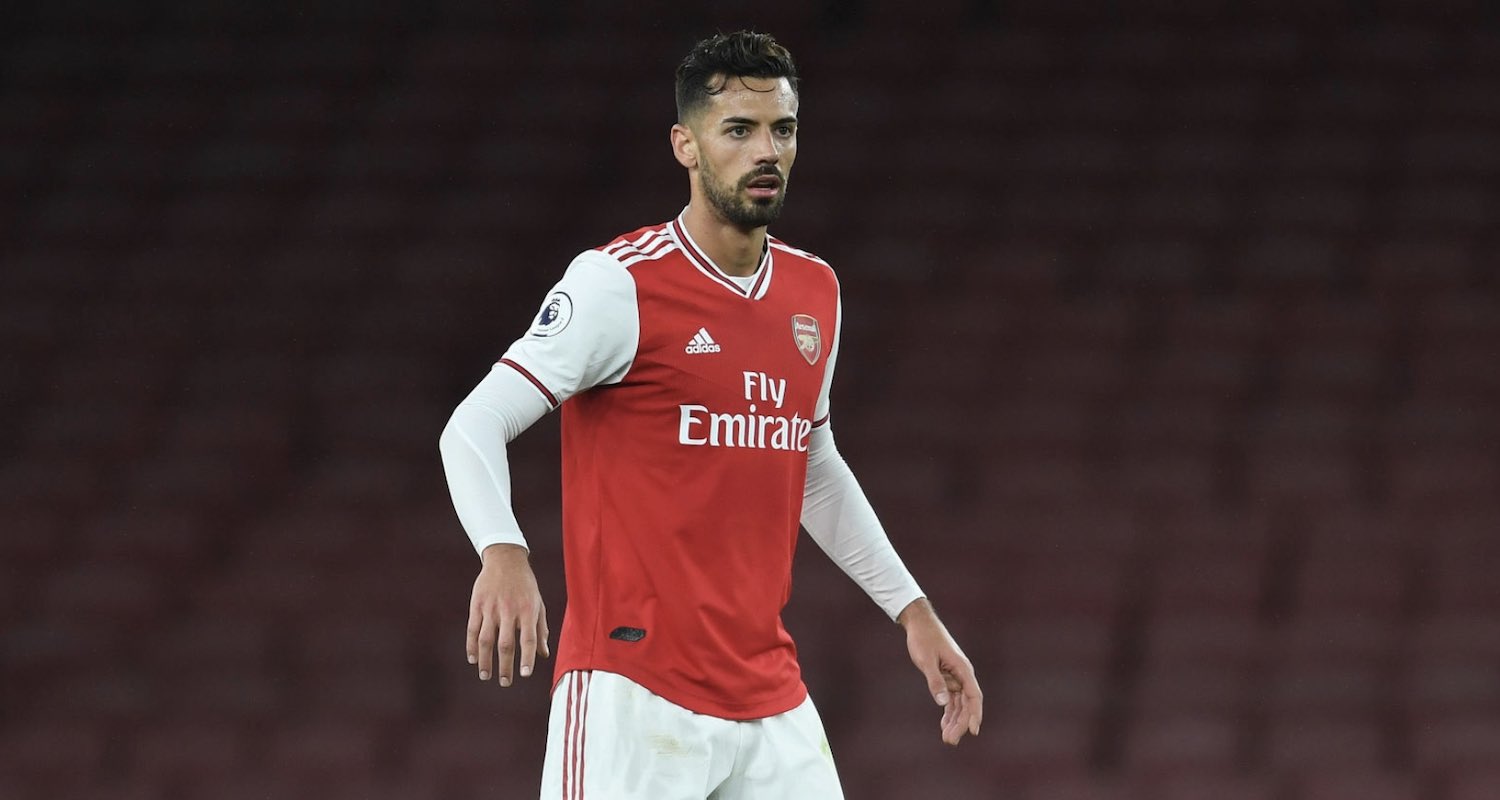 Arsenal technical director Edu expresses his delight about these transfers by saying: “I am really happy that we will have these players in our squad for the future. They have been part of the long-term technical plan Mikel and I have developed. They bring the right balance to our squad.

“David is a really important player for us. He has played most of our matches this season and has been important for the team. His passing, his communication with the team on and off the pitch. He helps everyone.”With Pablo, we are all disappointed he got injured at the game against Manchester City. Since Mikel arrived here he was asking for a central defender who was left-footed. 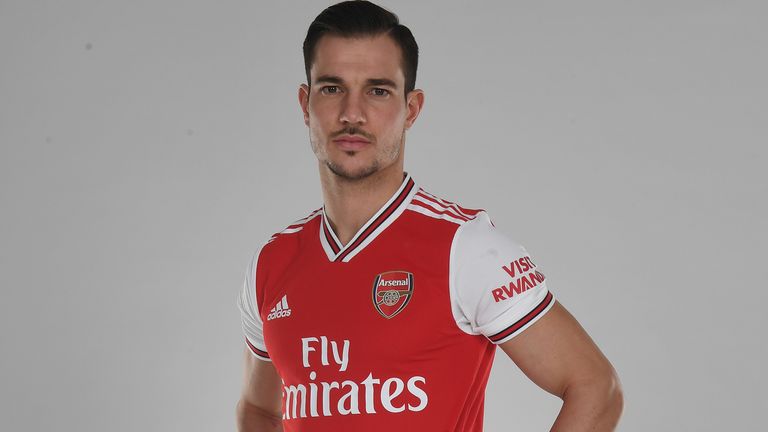 “We were really pleased with Pablo he has been of good behavior, the way he is training, his mentality and his quality. Unfortunately, he has that injury but of course, we are really happy to keep him for the future.

“Cedric is also going to be an important addition. He has been unlucky with the injuries but he is close to being ready and gives us more strength in the right-back position.

“We’re also pleased Dani will finish the season here. He is making a good contribution and we look forward to him having a strong finish to the season.”