Liverpool booked their place in the Carabao Cup fourth round after three years, as Jurgens Klopp experimental side win 2-0 against MK Dons on Wednesday night.

Liverpool is currently leading the Premier League, as they have won their six matches of the season so far, after 41 minutes of playing James Milner took advantage of the ball as his shot was pushed to the net by Stuart Moore. 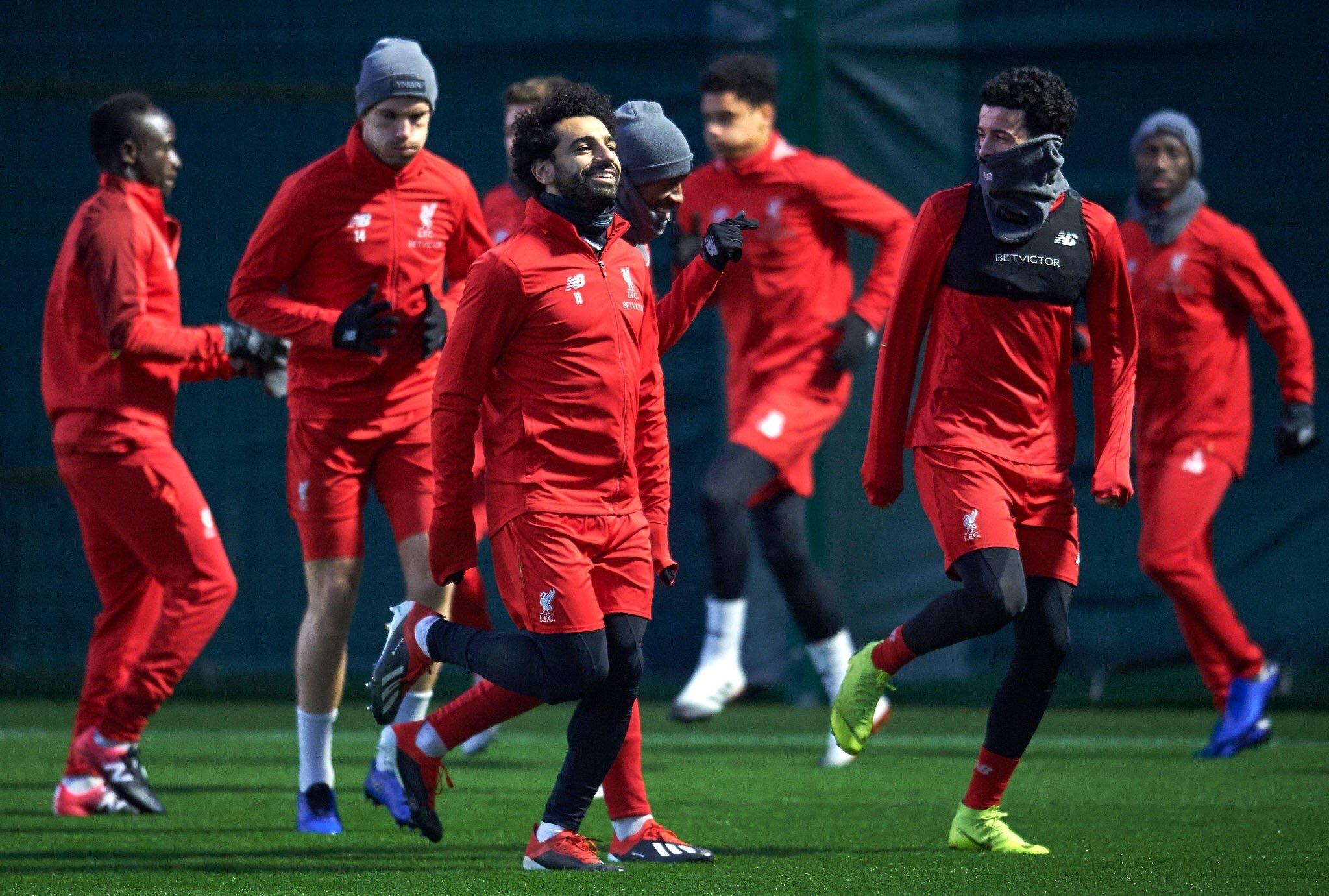 At this stage, Conor McGrandles had missed out on a great opportunity to open the scoring for the League One side when he lifted his shot over from six yards before Harvey Elliott who made his Liverpool debut struck the bar from close range.

With an impressive performance from Paul Tisdale’s side in front of over 28,000 spectators, a record attendance for the Dons, Ki-Jana Hoever sealed the win scoring his first Liverpool goal, heading in Milner’s cross in the 59 minutes. Liverpool will be back to the Premier League when they faced Sheffield United and they will do their best to keep up with their winning ways.