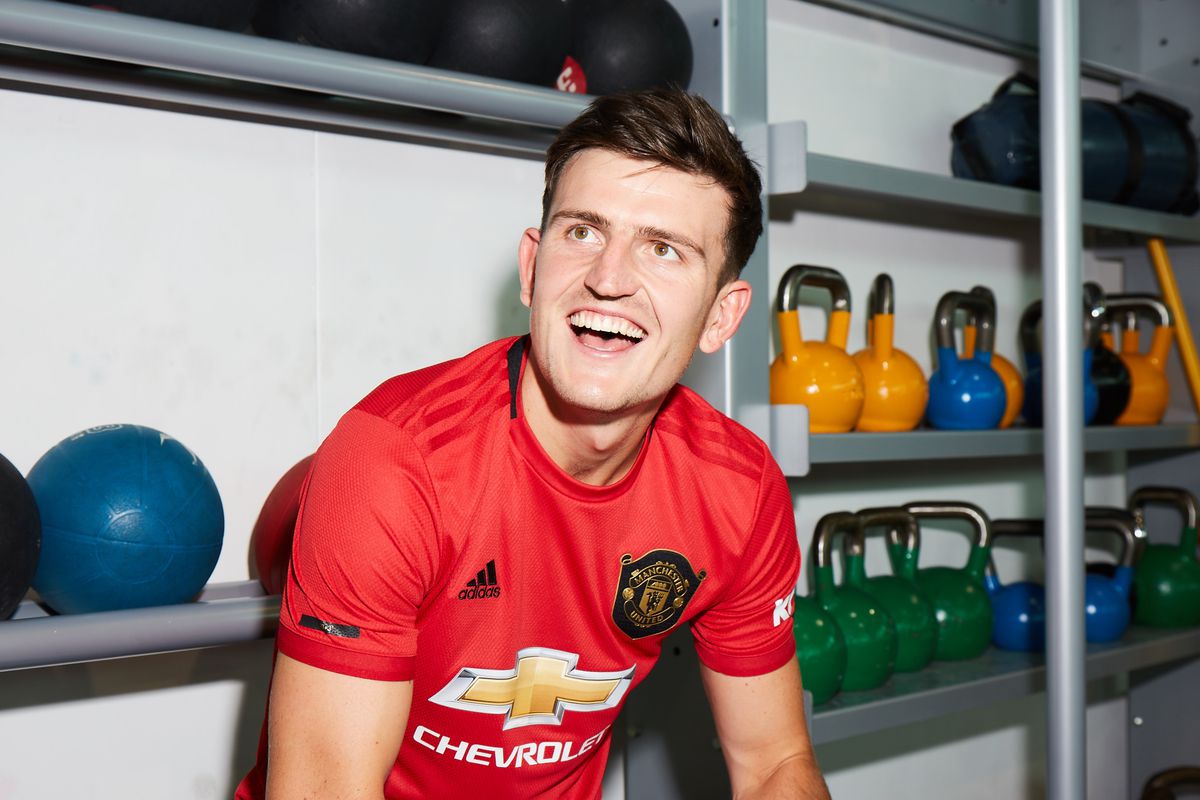 Harry Maguire is currently the world record holder of the most expensive defender in the world after the England center-back complete a move from Leicester City to Manchester United in the closing window of the summer window.

Jack Stacey is AFC Bournemouth’s new right-back and has signed a four-year contract at Vitality Stadium having joined from Luton Town. He started his career at reading before moving to Luton Town where he helped them to gain promotion to league one making about 100 appearances for them in the process. 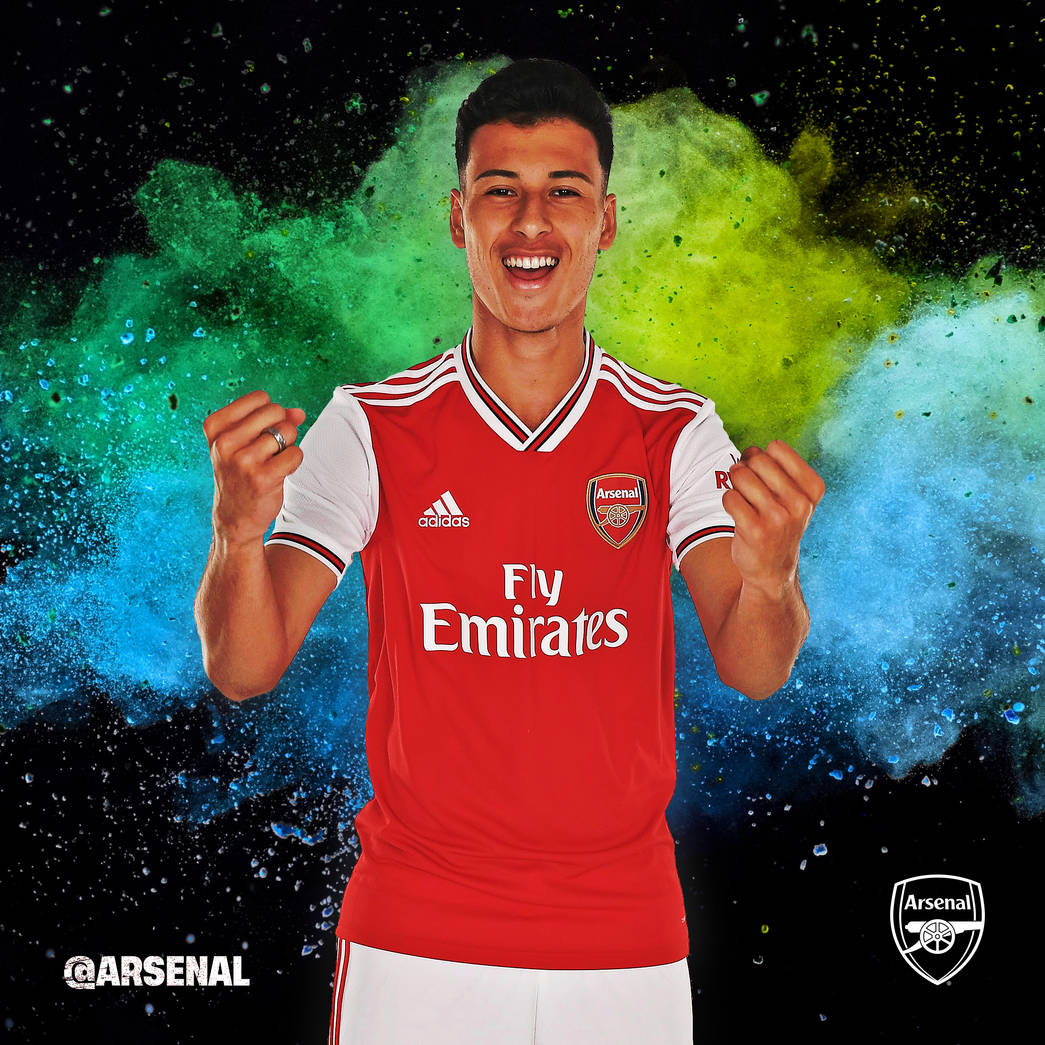 Gabriel Martinelli is just Eighteen-year-old, a forward from brazil has moved from Ituano to Arsenal and is the ninth Brazilian to join the Gunners. He has made a lot of progress in is time at Ituano and this earned him a call up for the Brazilian national team for the just concluded COPA America.

The newly-promoted club made several signings including Tyrone Mings from  AFC Bournemouth. The Defender has signed a permanent deal at Villa Park and is one of eight new arrivals so far this summer ahead of Aston Villa’s Premier League return. 26-year-old Mings moved to Aston Villa last season on loan before making it a permanent deal this season and he has become the fans favorite at the club. 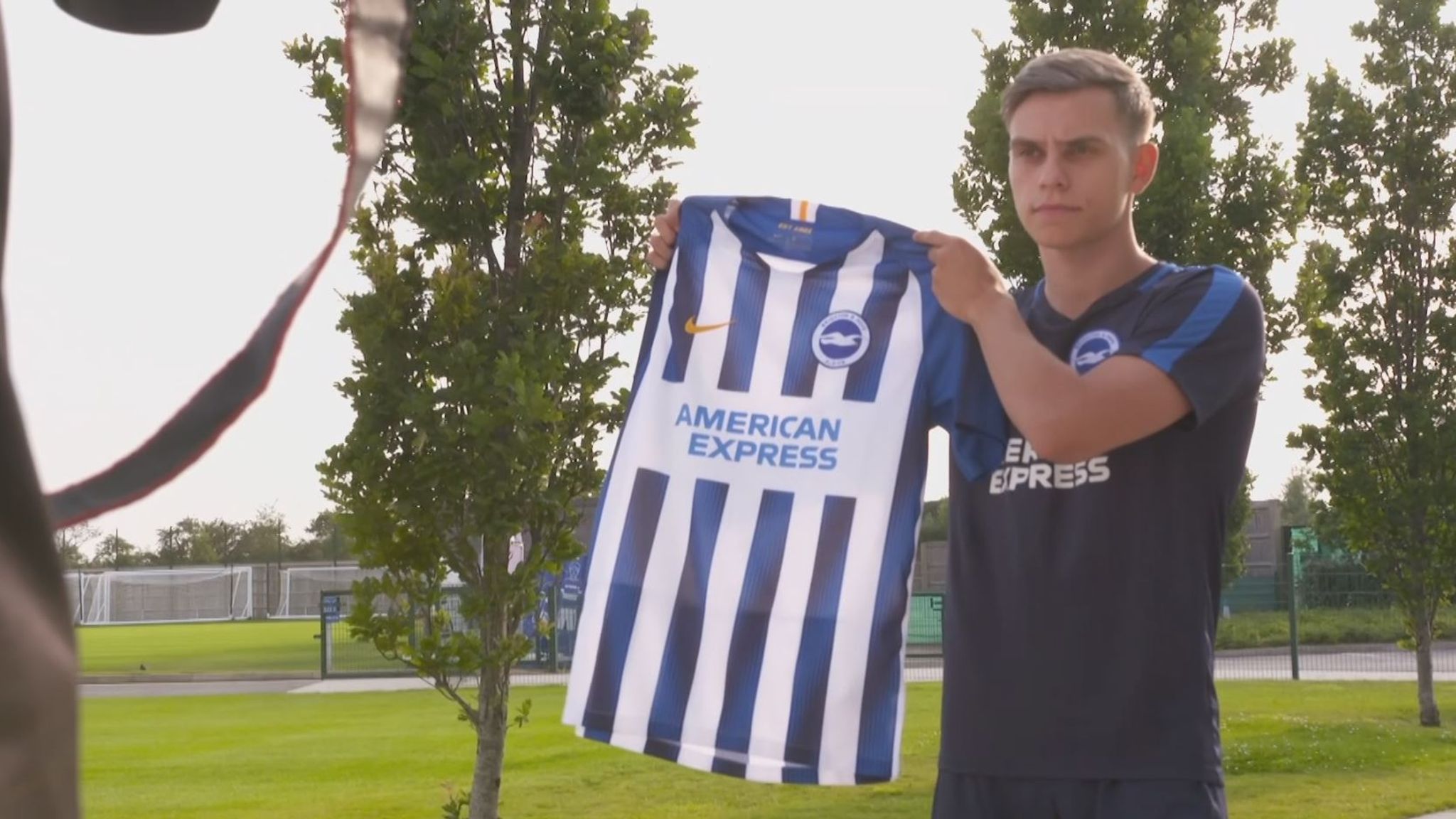 Leandro Trossard is a Belgium international, who plays with Genk as a winger and made a great impact on the team towards their title-winning before securing his move to Brighton. The Belgian winger joins Brighton on the back of 14 goals and seven assists in Genk’s title-winning season.

Jay Rodriguez is a former Southampton and West Bromwich Albion forward, he is used to the league already, returns to the club where he started his career having agreed to a two-year contract. 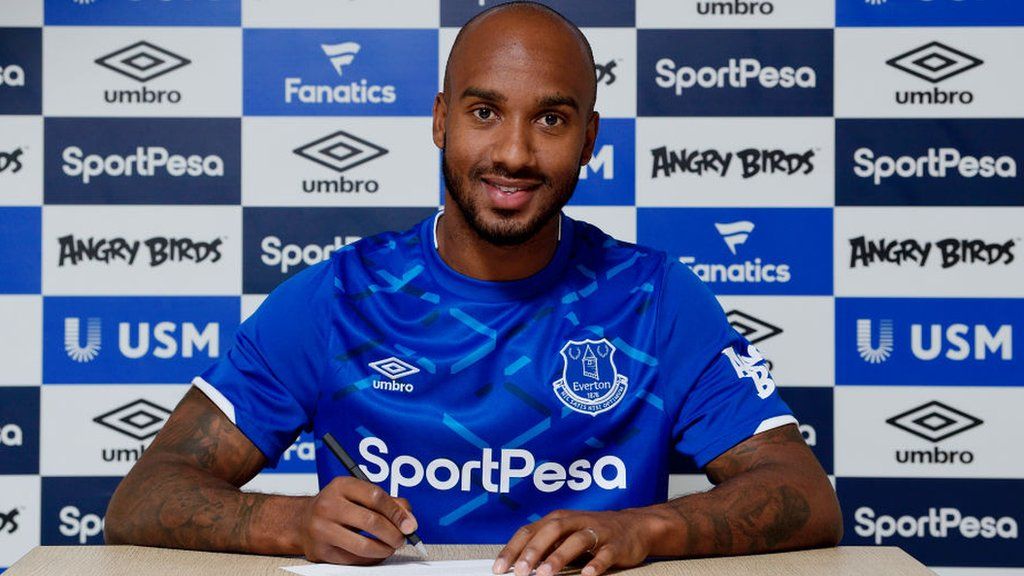 Fabian Delph has completed his move to Everton having won the Premier League Trophy twice with Manchester City, the midfielder and left-back moves to Goodison Park on a three-year deal till 2022. 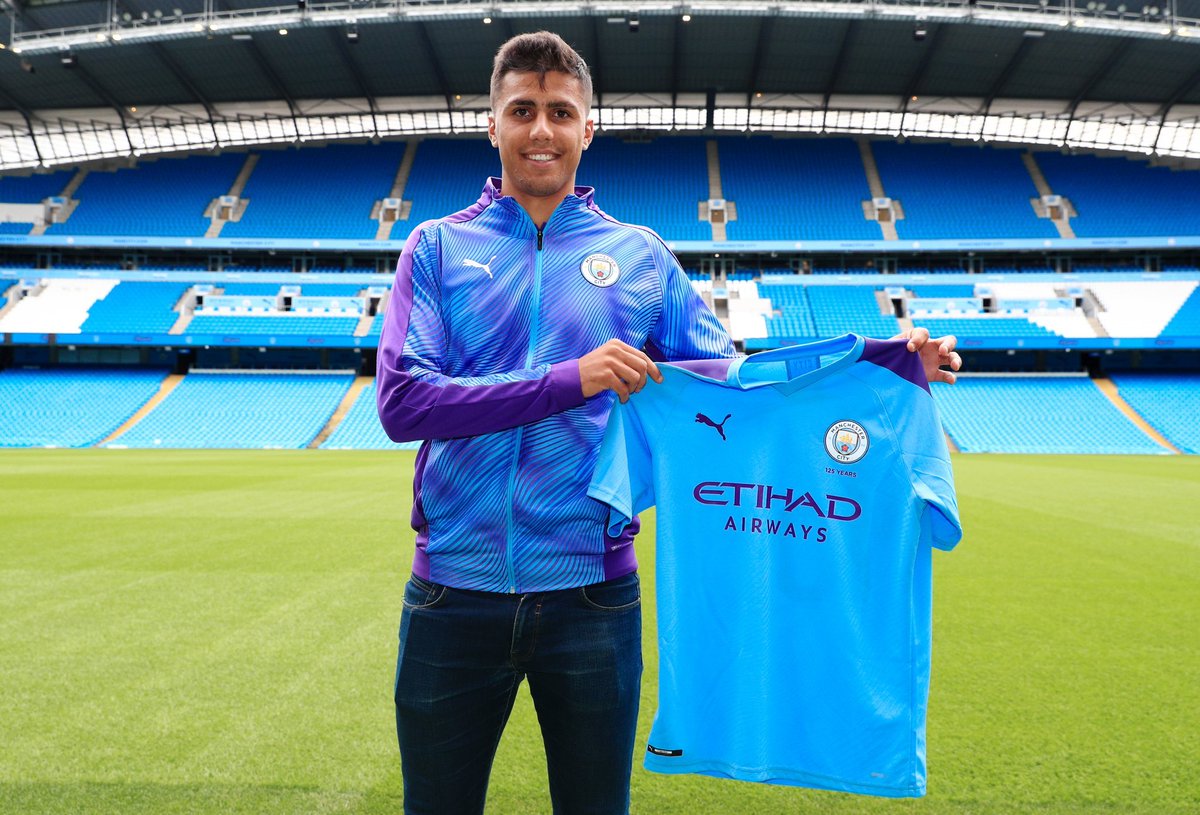 Rodri is a Spanish player that plays for Atletico Madrid and has now completed a move to the Premier League champions on a five-year deal. the defensive Midfielder is the second signing for Pep Guardiola side this summer. One of the Europe Prospect will be filling in for the aging Fernadinho at the Etihad this season.

Joelinton is a Brazilian and plays as a forward, he becomes a record signing for Newcastle after agreeing to a six-year deal with the Magpies. 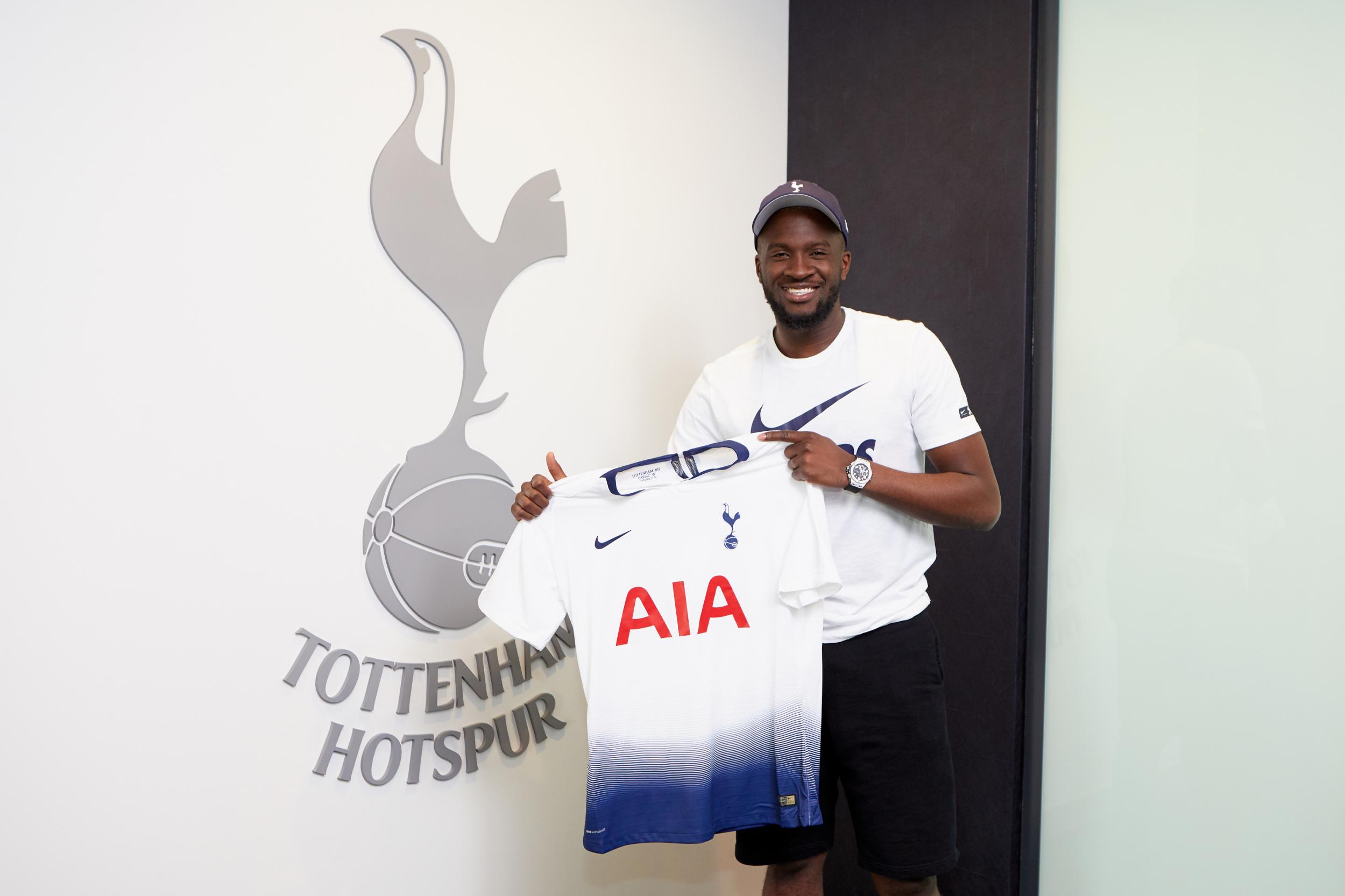 Tanguy Ndombele is a French international that plays for Lyon in France, the France midfielder signed a six-year deal that will keep him at Hotspur till 2025. He has made 96 appearances for Lyon with 16 assists and has also featured for France 10 times at the Under-21 Level and also represented the senior team on six occasions with his first on October 2018.