It’s just a season ago when the Los Angeles Rams played in the Super Bowl LIII, but they will be missing out in the postseason this time around after a dramatic defeat to San Francisco 49ers put to end their hope of playing a playoff, with Robbie Gould’s last-second field goal causing them the damage. 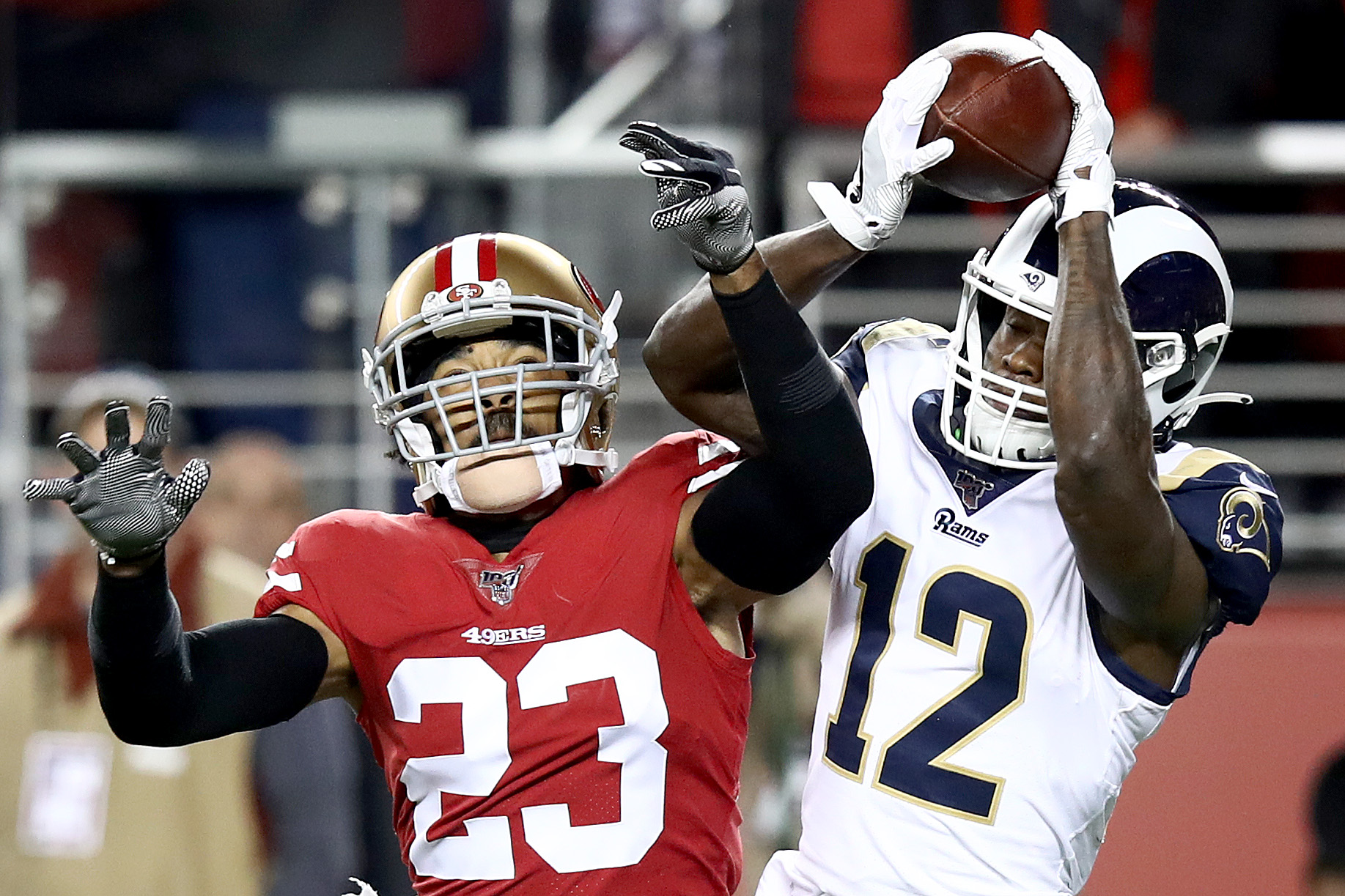 The Rams become the second team to lose the Super Bowl and missed out of the playoffs the next season since 2009 while the 49ers still have the opportunity of becoming the top overall seed in the NFC with this win against the Rams.

This will be a difficult thing for Sean McVay, who since he has too over the Los Angeles Rams job three seasons ago has never failed to earn a playoff berth and has had a back to back division titles. 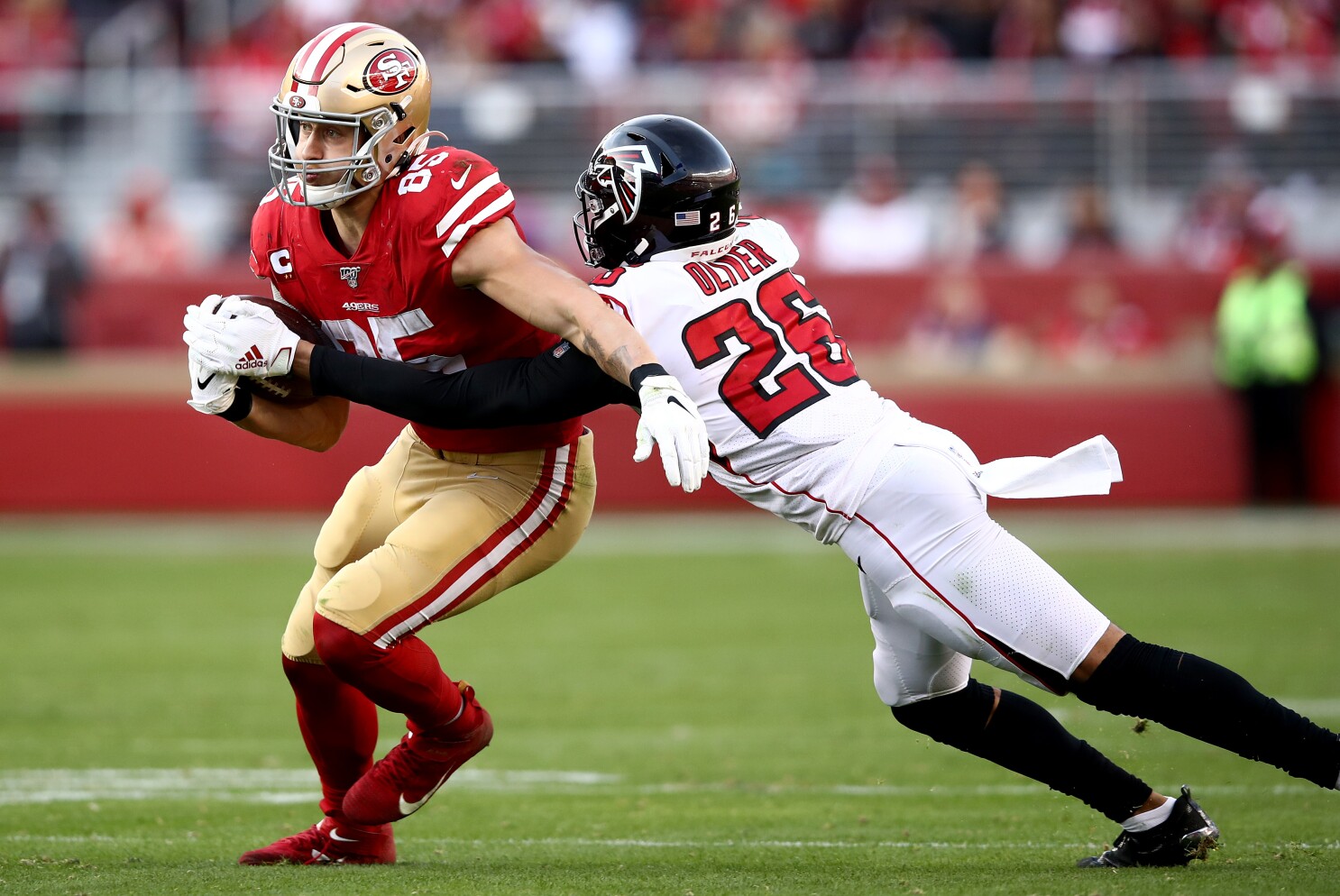 San Francisco 49ers went into the second quarter with a pair of 75-yard drives which resulted in trips to the end zone. Just the way it was for them in the first when they fail to register a point it happened to them again in the third quarter, with the team behind 28-24, Garoppolo delivered in the fourth quarter.

49ers, who lose their last home game to Atlanta Falcons in week 15, took possession of the ball for their last drive after Greg Zuerlein tied the game with a 52-yard field goal with less than 3 minutes remaining.

San Francisco 49ers have now gone on top of Seattle Seahawks in the division and Minnesota Vikings have secured a spot in the playoffs with Los Angeles Rams elimination from the playoffs.