The mouth-watering fixtures of this round will be;

Real Madrid is getting back their feet on the ground since Zidane took up the job at Madrid and they currently sit second on the Laliga table. But this fixture promised to be a tough one because this current Madrid team is not as good as the team that beat Liverpool at the finals in 2018.

Manchester City team is also having a lot of injury concerns which may have been better before they visit Madrid by next year for the first leg of the fixture. though they currently sit third on the premier league table, they still have a lot of depth and quality in their team that Real Madrid has to deal with when they meet. 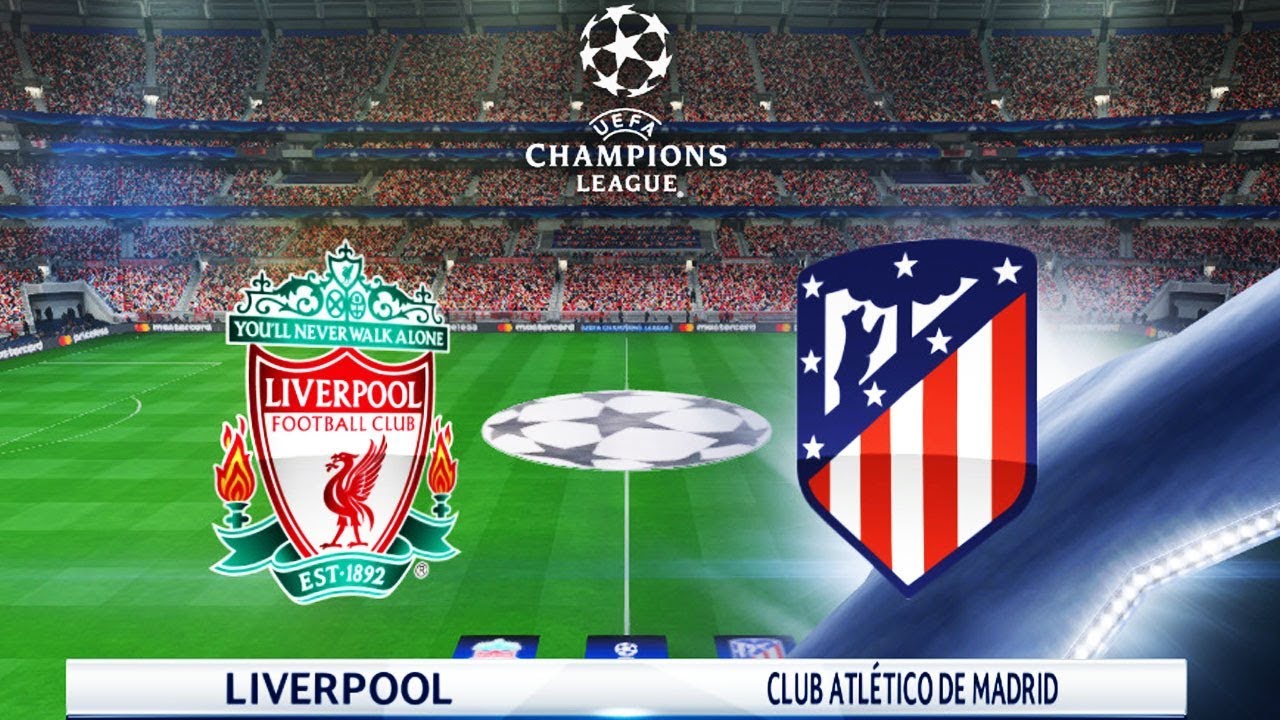 Liverpool will be returning back to the same stadium they won their 6th champions league too early than they may be expected. They beat Tottenham to the Champions League Trophy at the Wanda Metropolitano in June and they will be back there to face Atletico Madrid come February.

Frank Lampard will lead his young Chelsea side to face the German giants come February, will this be a payback time for Bayern Munich for the loss to the final of the 2012 fInals or they will have to give the young blues way to the quarter-finals of this Champions League. This is the first time both teams will be facing each other in a tournament since the 4-3 penalties win that the Blues recorded against Bayern Munich. Lampard who captained the Chelsea team then will be managing them.