Sampdoria will host Juventus in the Serie A 2019/2020 season, they are currently in the 17th position on the table while Juventus who ran riot at home to Udinese occupy the 2nd position. 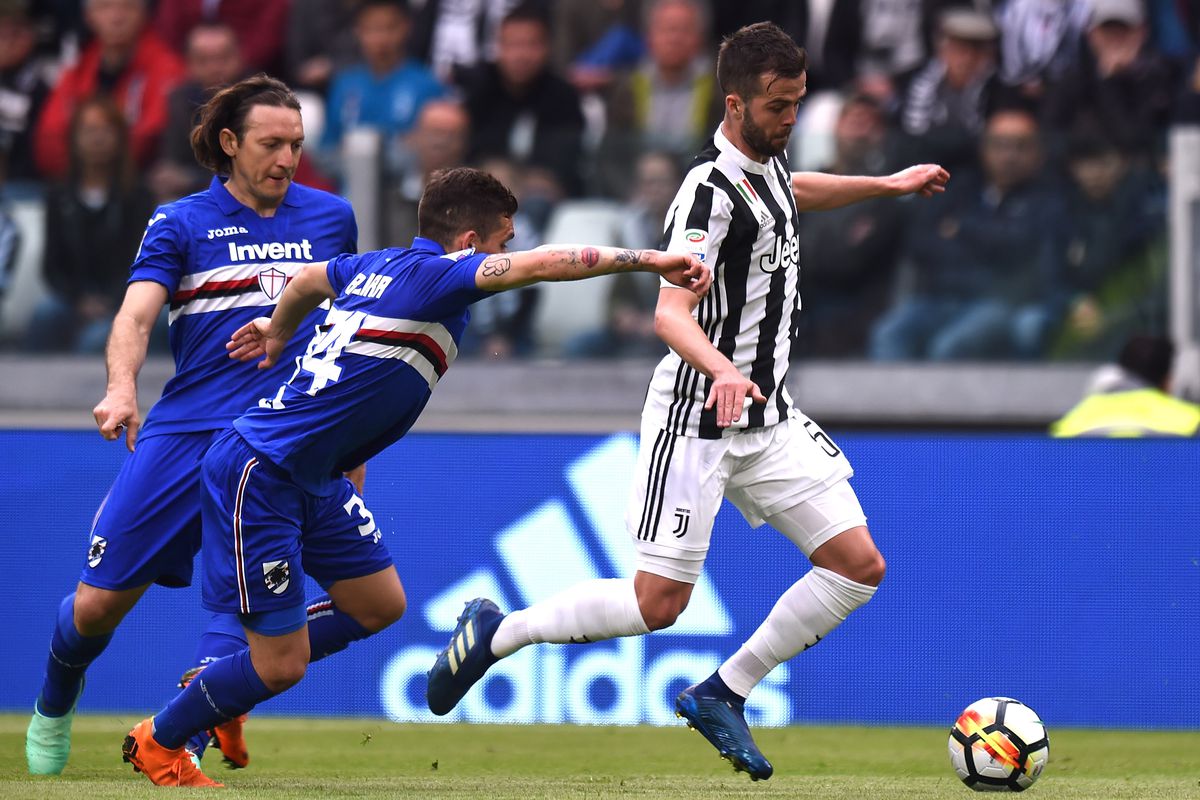 Sampdoria has managed to win 2 games out of 8 home games in the current season 2019/2020 so far. Three games ended in a draw and three matches were lost on their home ground. They have three wins, three draws, and nine losses after 15​​ games this season

This season Juventus have recorded 5 wins away from their home soil out of 8 away games. In the past six months, Juventus has won eleven games, three draws, and lost three games.

But Maurizio Sarri’s team is expected to win the match considering their form with that of Claudio Ranieri’s team.