Sanchez joins Inter in August 2019 from a Manchester United loan but after being a free agent He has now he has makes the loan move a permanent deal. 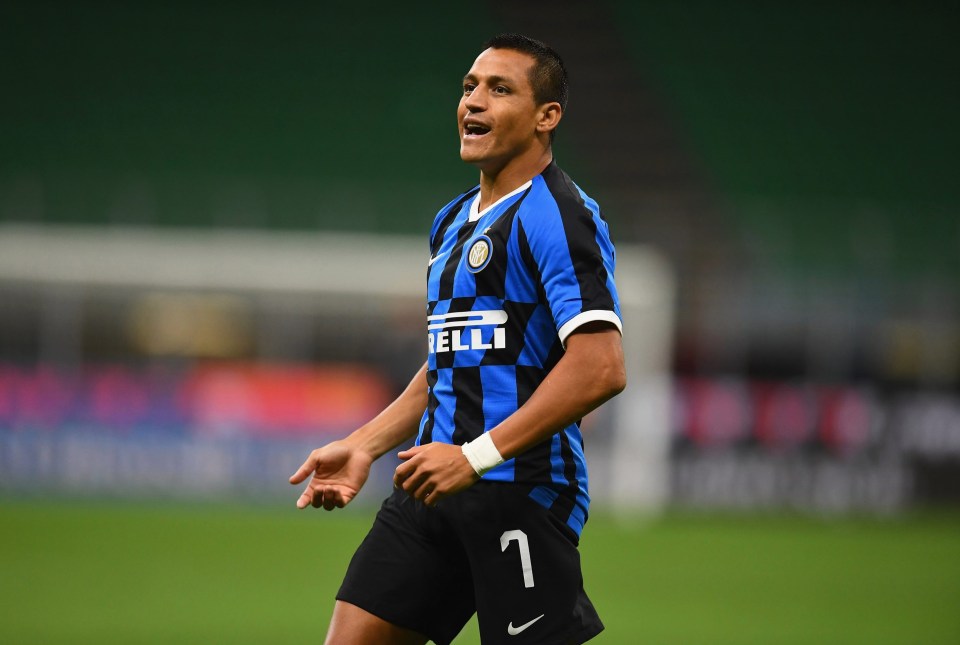 Alexis Sanchez has been on loan at Inter since August 2019, he has to settle for a small pay cut from Manchester United after he agreed to waive the final two years of his £560k-per-week contract and became a free Agent which make him sign a three years contract with Inter.

After Sanchez’s exit has been confirmed, a statement from Manchester United read: “Everyone here wishes Alexis Sanchez all the best in his future career as he joins Inter Milan on a permanent basis.”