Zlatan Ibrahimovic the former Swedish skipper admits he is unsure over his future at Milan, with no talks yet to be held over extending his contract.

38-year-old Ibrahimovic rejoined the AC Milan from LA Galaxy in December, on a deal until the end of the season with an option to extend his contract until 2021. 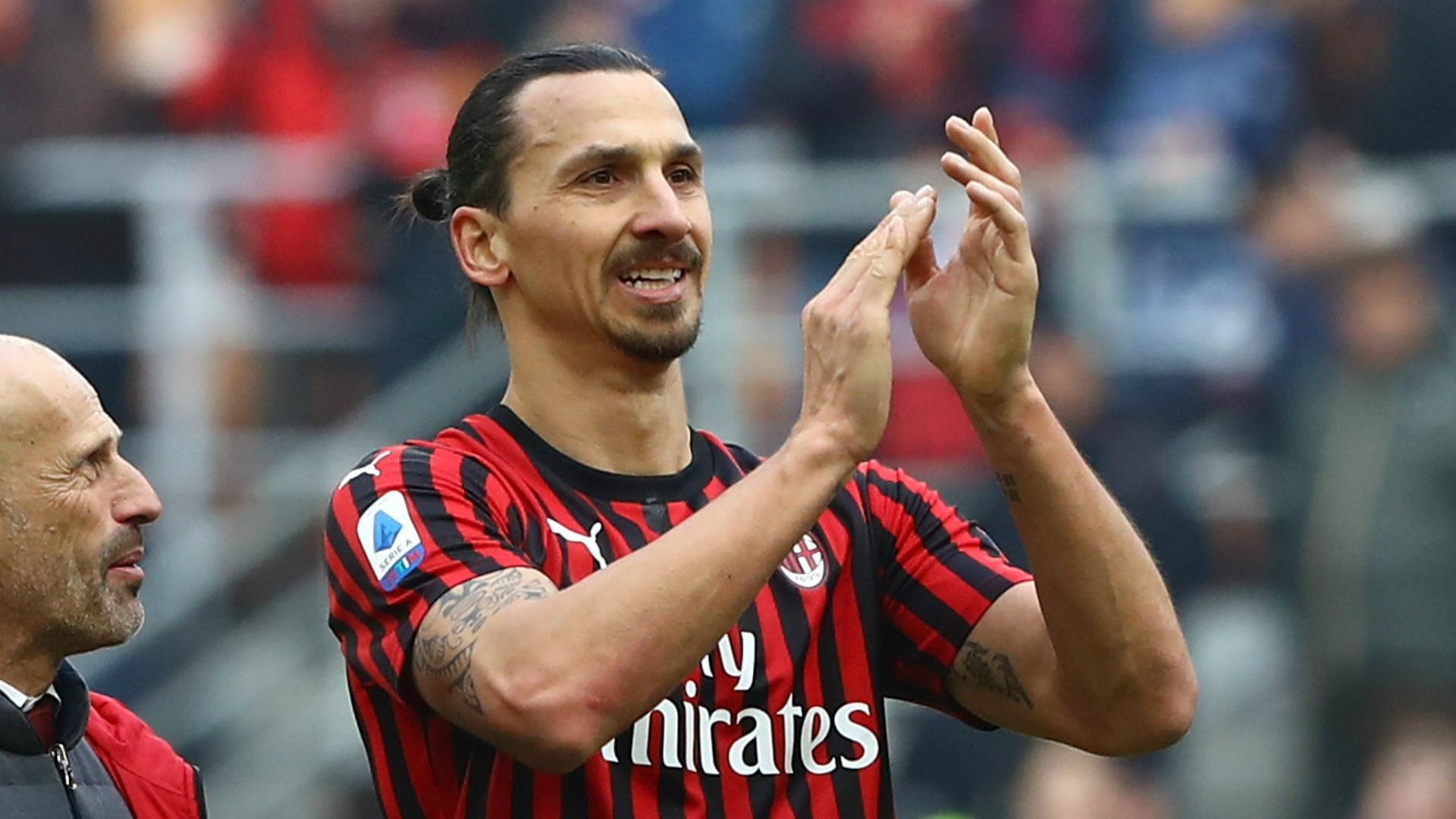 “I continue to play only if I can bring results. I’m not a mascot,” he told Sky in Italy.

“Next year? Let’s see, I still have three weeks of my contract. Nobody started talking about the future, on my part or from Milan. Here nothing is known about the future now. Let’s play and finish as best we can, then let’s see.”