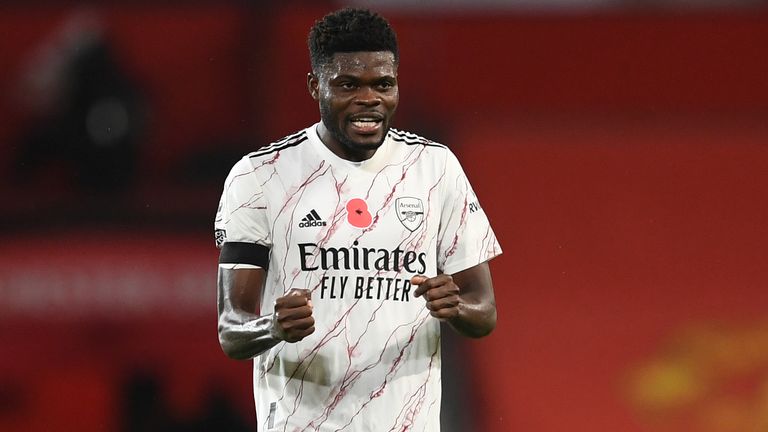 Arsenal signed Partey for £45m from Atletico Madrid during the summer window and ever since then he has been a good buy for the Gunners. He was a crucial part of the high pressing play of Arsenal on Sunday when they secured their first-ever win at Old Trafford since 2006.

Roy Keane insists Thomas Partey can reach the heights of formal Arsenal player Patrick Vieira at Arsenal after his man-of-the-match performance in the win at Manchester United on Sunday. 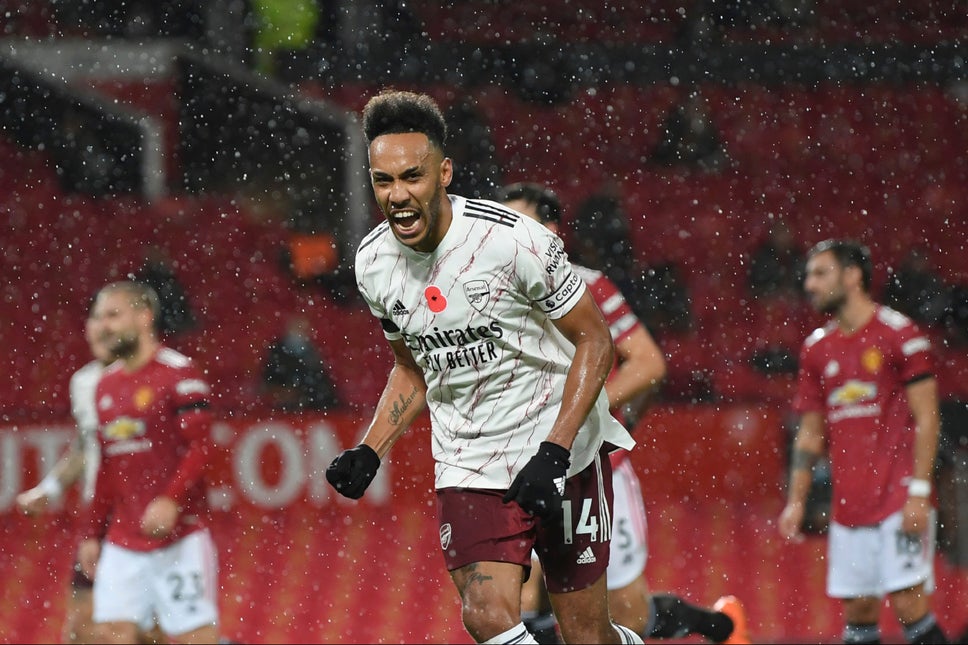 “He was outstanding. He’s obviously no mug having played in big games. When you watch a player live that’s when you can judge a player and the more I look at him the more I wish he was in the United midfield. He’s big, strong, and aggressive – and he can pass it forward. He can deal with the ball. 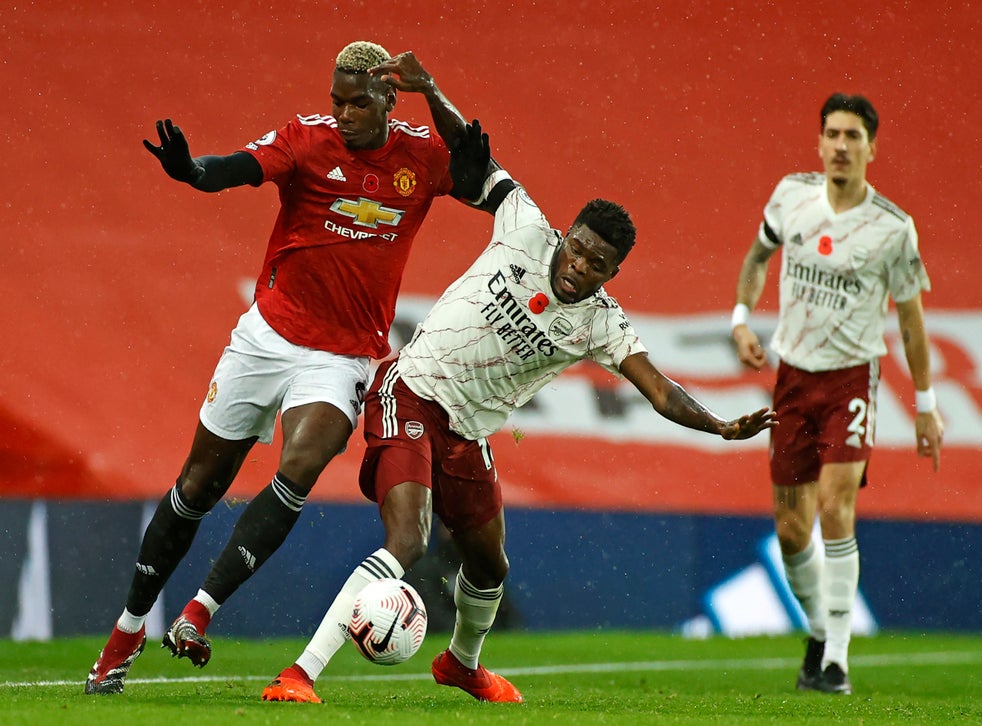 “I had my battles with Vieira and I think this kid has got a chance of matching what Patrick used to do.”

“He’s a bit of a throwback. I don’t look at him as just a No 6, a No 8, or a defensive midfielder, I just think of him as a really good midfield player that can do everything. when I see him play, I think back to the likes of Patrick Viera and Emmanuel Petit during the Gunners golden era.