Manchester City £41m offer for defender Nathan Ake has been accepted by Bournemouth.

Negotiation between Man City and Bournemouth for the transfer of the center-back had begun before the end of the Premier League season, but after Bournemouth have been relegated to Championship on Sunday solidify the deal and it was certain that the 25-year-old Netherland defender would have to leave the club this summer. 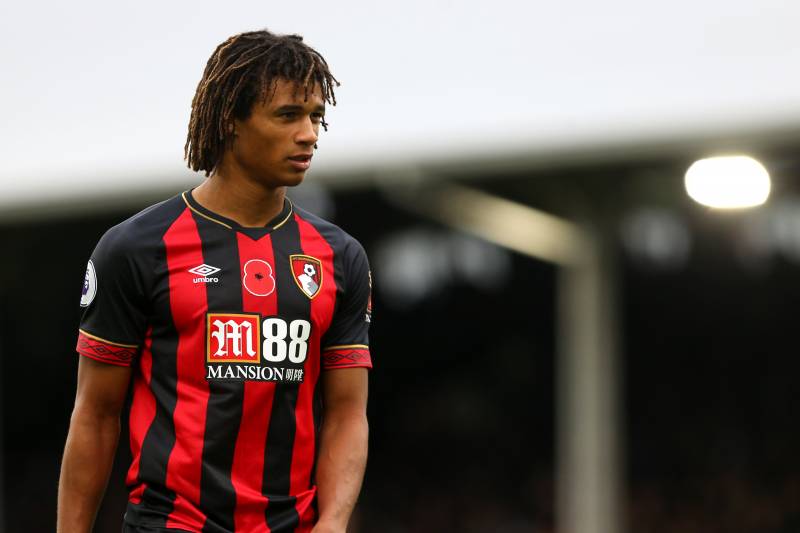 Nathan Ake moved from Chelsea to Bournemouth in 2017 for a club-record fee of £20m and recently linked to a return to Stamford Bridge, but it now appears Man City are in pole position to sign the defender and the current fee of £41m agreed on by the clubs will be a club-record transfer fee for Bournemouth. Manchester City has been in search of a new center-back since Vincent Kompany depart the club and ever since then, they have been linked with a lot of center-backs since the end of the 2018-19 season. They missed out on Harry Maguire to their city rival last summer and have also been linked to Napoli’s Kalidou Koulibaly before Bournemouth agree on the deal for Ake.