Jude Bellingham travels to Germany for Borussia Dortmund medical ahead of his proposed move from Birmingham, the midfielder who is just 17-year-old is set to be the most expensive teenager in the world of football as Borussia Dortmund is set to pay £26m, is asking price.

The Bundesliga club has been on the lookout for the midfielder for more than two years now, he turned 17 in June, however, despite the stiff competition from most of Europe’s top teams, in the likes of Chelsea, Real Madrid, Bayern Munich, and most recently Manchester United, it looks like Dortmund is set to snatch the deal. 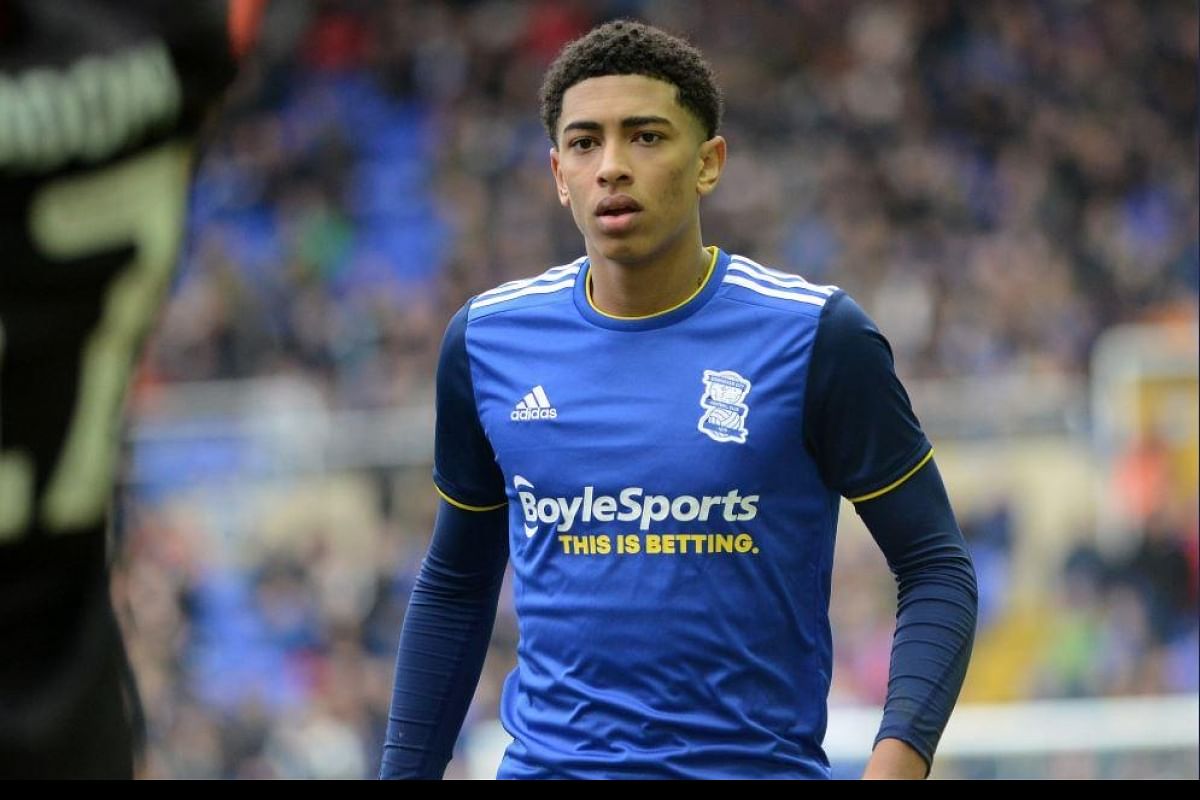 The England U17 skipper decided to pick Dortmund due to their records of developing young players and their policy of giving them the opportunity to play in the Bundesliga.

The bone of contention now is if he is prepared to step up to the next step in his development. There will be those who fear it is too early. Although he has been playing regular Championship football week in and week out, after all.