Danny Ings was forced off the field with 5 minutes left before the final whistle after he collided with Aston Villa’s Trezeguet.After Danny Ings undergoes a scan at the end of the match it was revealed that the damage is not serious. The Striker was forced off with 5 minutes to play after clutching his knee when he landed awkwardly following a collision with Trezeguet; Ryan Bertrand (hamstring) and Jan Bednarek were also forced off with injuries. 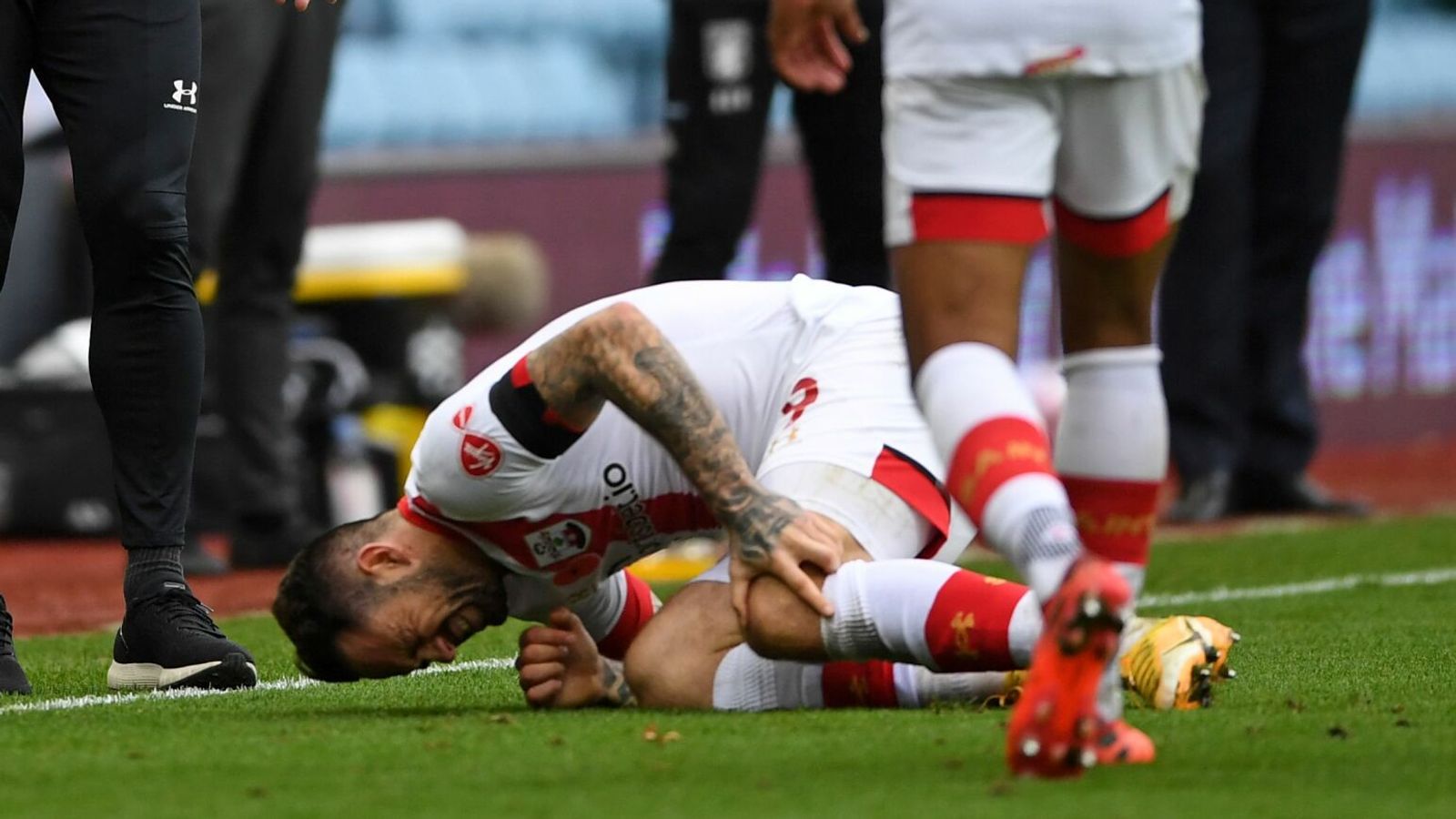 With the fear that He might have to spend a long period in rehabilitation, He had a scan just hours after the match and it was seen that the injury is not a serious one. Ings will be assessed by the Club’s medical team when he arrives at the training ground on Monday and early indications suggest he will be back sooner than expected.