The 22-year-old is Barcelona’s top target but City is a known admirer of the striker presently, who is refusing to extend his contract at San Siro. 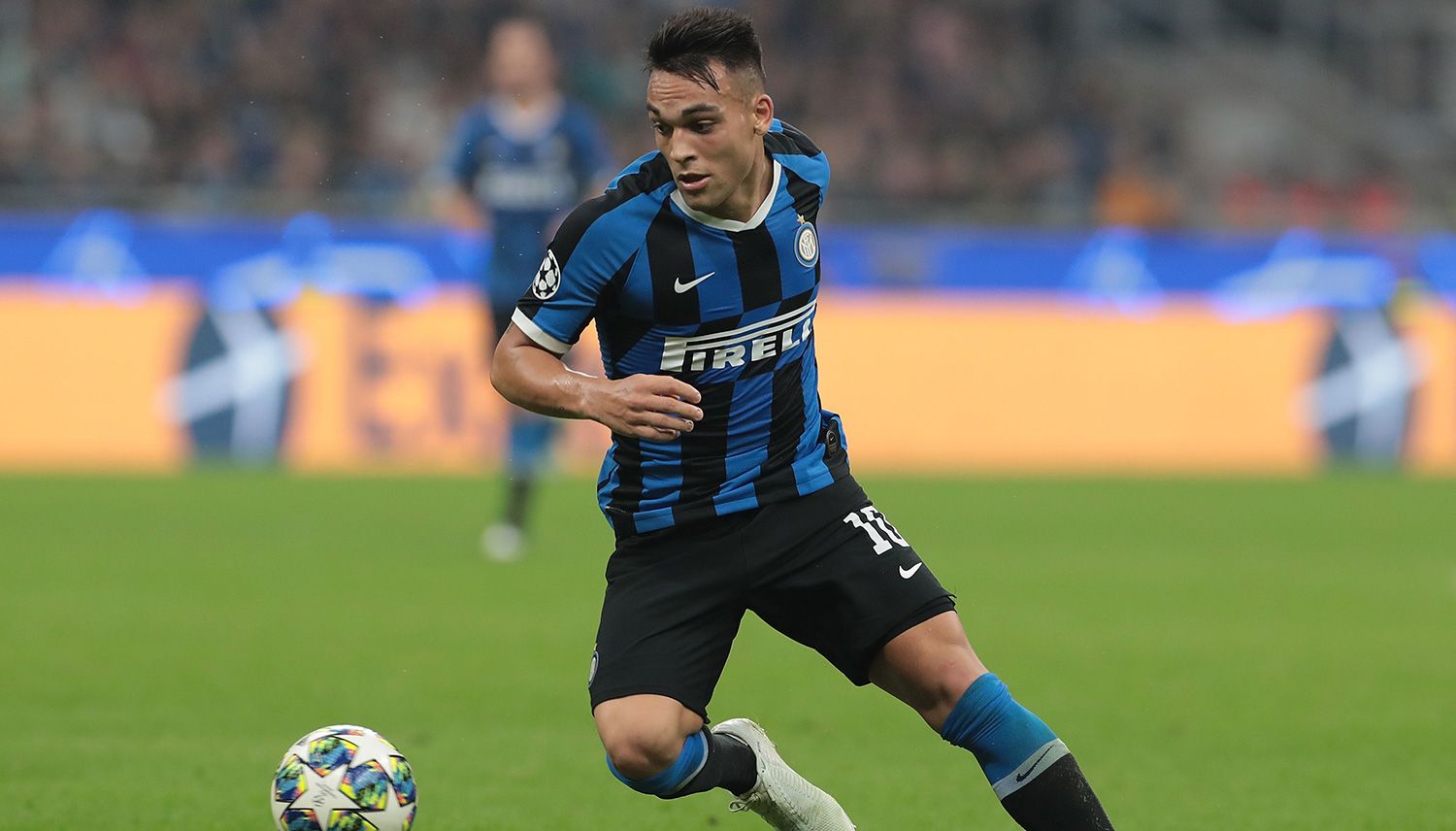