Manchester United have completed the signing of the young winger Amad Diallo from Atalanta on a four-and-a-half-year deal.

Previously, an agreement was reached between the two clubs for the 18-year-old promising winger during the last transfer window but the move was subject to a medical, work permit and personal terms.

The Ivory Coast winger has the option to extend his contract, which runs until June 2025, by a year.

During his arrival at Old Trafford, the United coach Ole Gunnar Solskjaer said: “As a club, we have been monitoring Amad for a number of years and having watched him myself, I believe he is one of the most exciting young prospects in the football world.

“Manchester United has such a sound history of developing young talents and everything will be in place to enable Amad to reach the prime of his potential here. 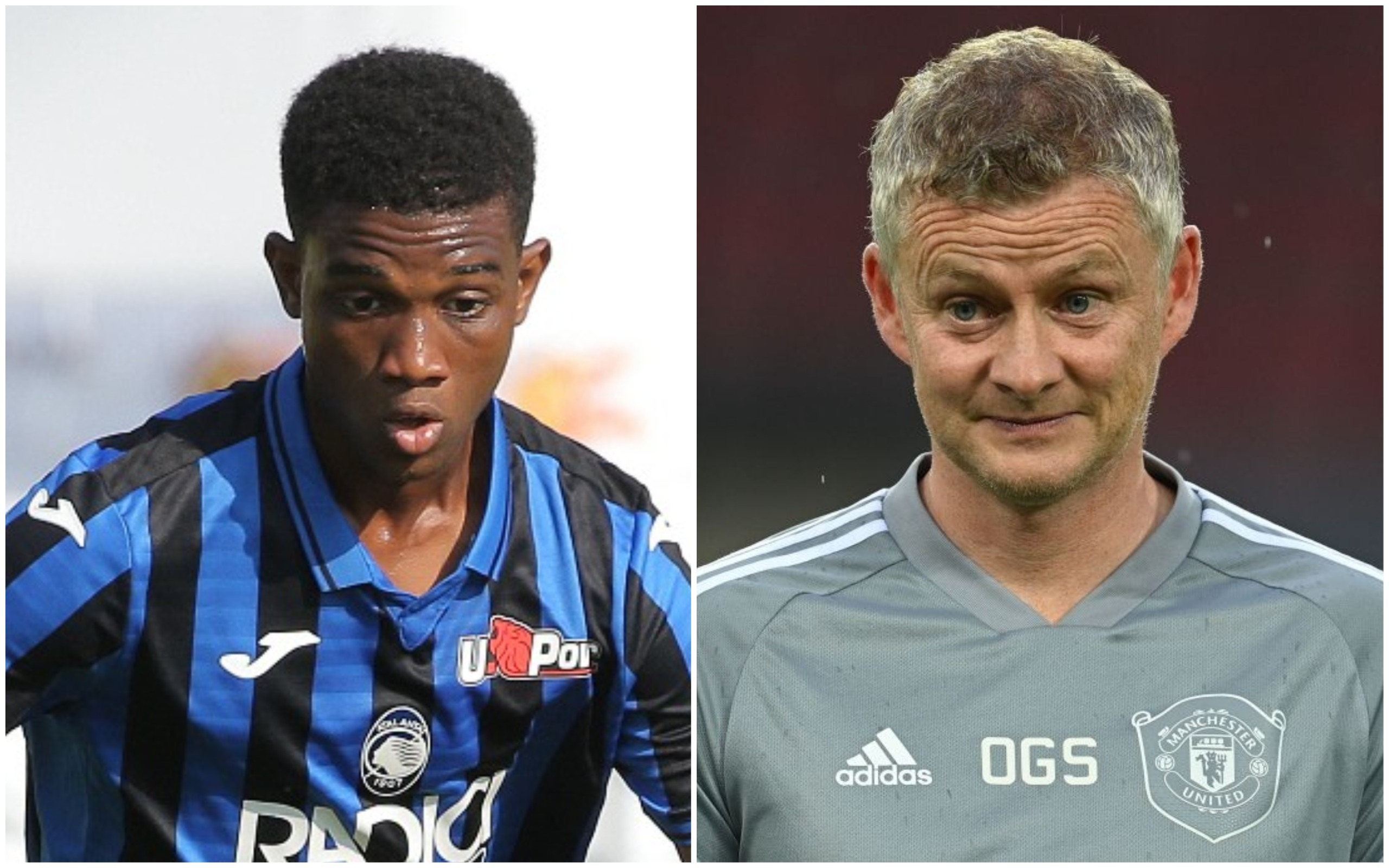 “However, It will take time for him to adapt to the pattern here, but his speed, vision and fantastic dribbling ability will stand him in good stead to make the transition faster. He is a player with all of the raw attributes that are needed to be an important player for Manchester United in the years to come.”

On completing his move Diallo said: “After waiting since the summer, it is finally a dream come true to complete my move to Manchester United. I am hugely ambitious and there is so much that I want to achieve in football, but after speaking to the manager I knew that I had joined the perfect club. 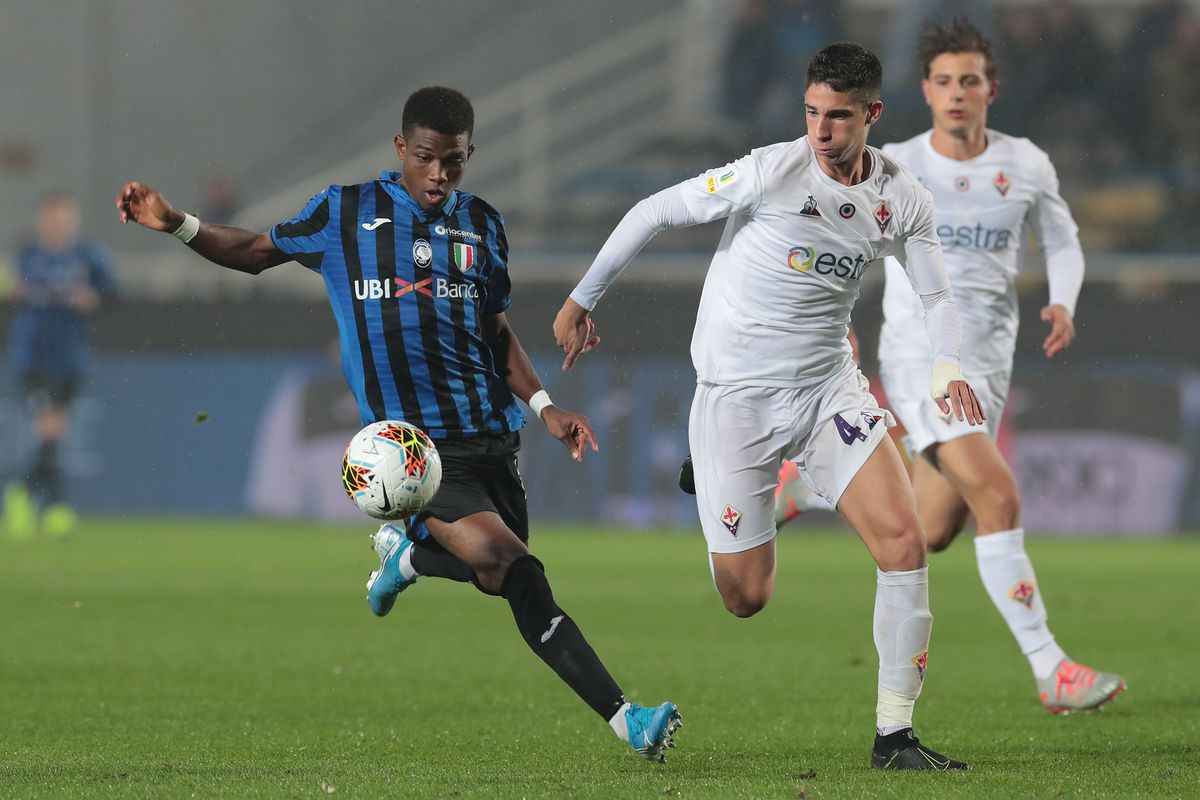 “This is a really exciting team with so many great players, all I can promise is that I will work hard every day to learn from them and give everything to develop my game. The coaches have been fantastic since I signed, we have been in touch regularly and they have already given me a lot of great advice.

“I have had time to prepare for this move, both physically and mentally, and I have worked really hard to be ready to make the step up to this amazing club.”

Diallo joined the Premier League club for £37.2m, has made two appearances as a substitute for Atalanta this season in the Champions League against FC Midtjylland, and on another occasion in Serie A against Hellas Verona.