Paul Mitchell has taken over the recruitment post of Monaco after joining from RB Leipzig last month, and he is said to be keen on bringing in the Ivory Coast international.

The Ivory Coast international almost left Spurs last summer and leading to him being overlooked for the opening games of the season under previous boss Mauricio Pochettino, but he has found a new life under Jose Mourinho pleasing. 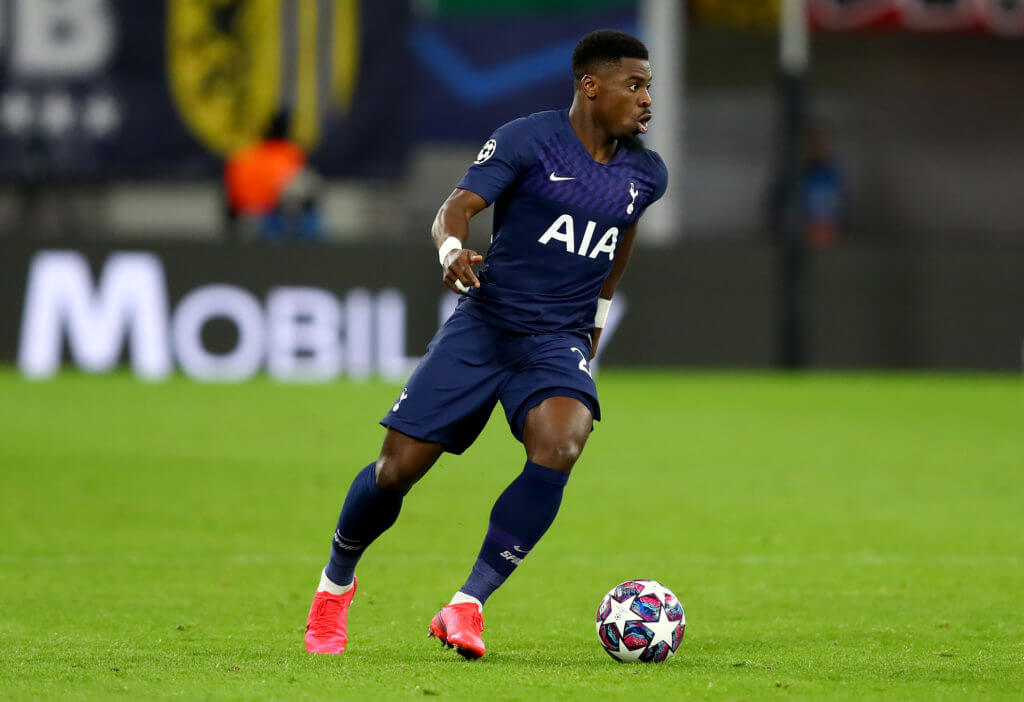 27-year-old Aurier, joined Spurs from Paris Saint-Germain in 2017 and currently has two more years remaining on his deal.

He has been the only first-choice in the team this season, due to the departure of Kieran Trippier last summer, this has made him the established option in the position.

Aurier’s off-field conduct has come under scrutiny, with the Ivorian having been investigated by the club for breaking coronavirus lockdown measures on three separate occasions during this pandemic period. He has made 35 appearances for the north London club this season, scoring two goals and producing eight assists, and he will certainly play an important role in the remaining seven Premier League games of the season.